Ever since the business and industries started flourishing in the early 1900s, the concept of corporate social responsibility started. Before the 1960s and 1970s, business owners and other people were unknown about the impact that expansion of business had on the environment and people living in it. Because of the increasingly negative impact, there were protests from people against the expanding economy. Later Legislations were made to reduce such impact and make business owners responsible for the negative impact they made. This was when common people got some idea about corporate social responsibility and business owners also realized the impact they were making.

As a result, in countries like the U.S. and around the world CSR became more popular. Beyond the compliance with regulations and traditional charities, business owners started thinking about creating more sustainable businesses. Did charities even beyond the limit set by the government. Although CSR has been a topic of discussion since the early 1950s. It took quite some time for people to understand the significance, meaning, and impact.

Archie Carroll’s “Pyramid of Corporate Social Responsibility” explained in detail about CSR. He created four areas in it in 1991. The simple idea of CSR with four areas has helped to make this more detailed and easy to understand.
Carroll’s pyramid of CSR brought the concept about four levels of corporate social responsibility and a corporate; Economic, Legal, Ethical, and Philanthropic responsibility.

This is the second level of the pyramid which is to obey the rules made by the government and other organizations to fulfill your corporate social responsibility by giving some amount of your profit to society. Keeping employment laws, tax regulations, health, and safety of employees come under the legal responsibilities of a company.

When we start going further up to ethical responsibility, there is not a compulsion to follow this. It involves doing something for society because it needs your help and support. For example, when there are natural calamities businesses can use their funds from profit to help the needy ones. There is no compulsion to do such things but nowadays even small firms have started fulfilling their ethical responsibility. It is more about being ethical and moral to make people feel that it is an organization that also feels for the people in the society.

This fourth responsibility that sits on the top holds the smallest space because it goes beyond ethical responsibility. To counterbalance the negative impact that businesses have made, companies give back to society and people such as donating funds to schools, providing necessities to needy people, and similar. It goes beyond just being an obligation.

Why is CSR important?

For importance took some time for CSR to spread properly, but it is good to see that business owner concerned about the impact they make on society and the environment. It is not only about being conscious of the negative impact they have made on the environment and people living in it but also to help the needy ones. They help to create a system in the society and world. It is about humanity and being responsible to the people without their basic needs. Helping poor ones get basic needs such as food, shelter and clothing will enable them to have a better lifestyle and excel in their life as well. It is a grand concept that helps to minimize the gap between the rich and the poor.

Want to know about how to make balance in Work and Life. Check it here. 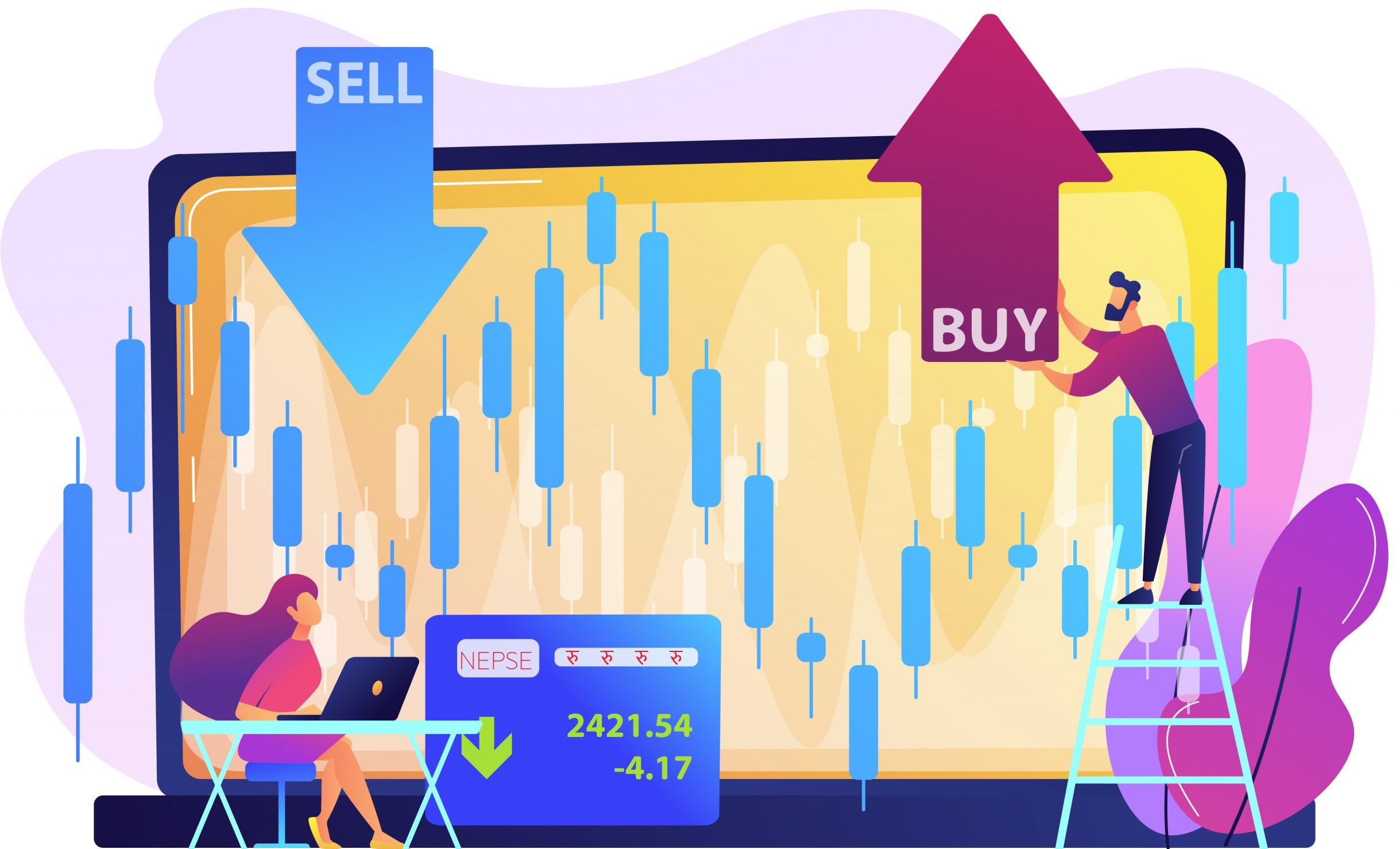 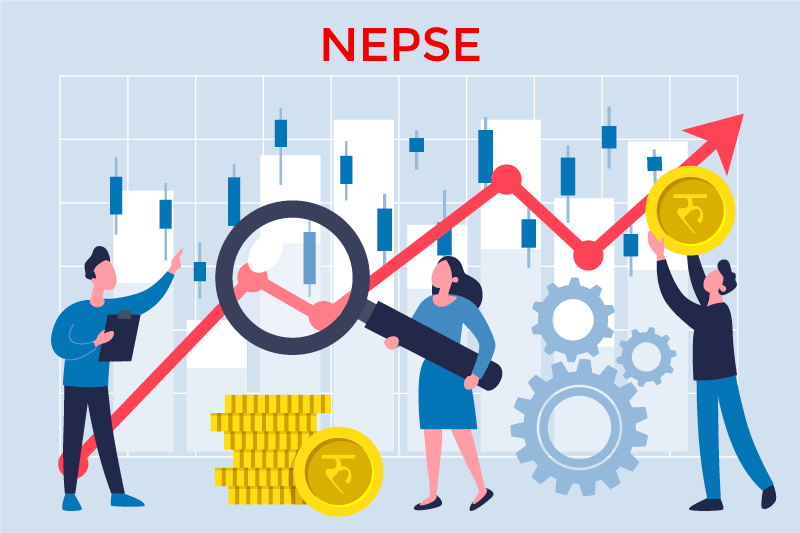 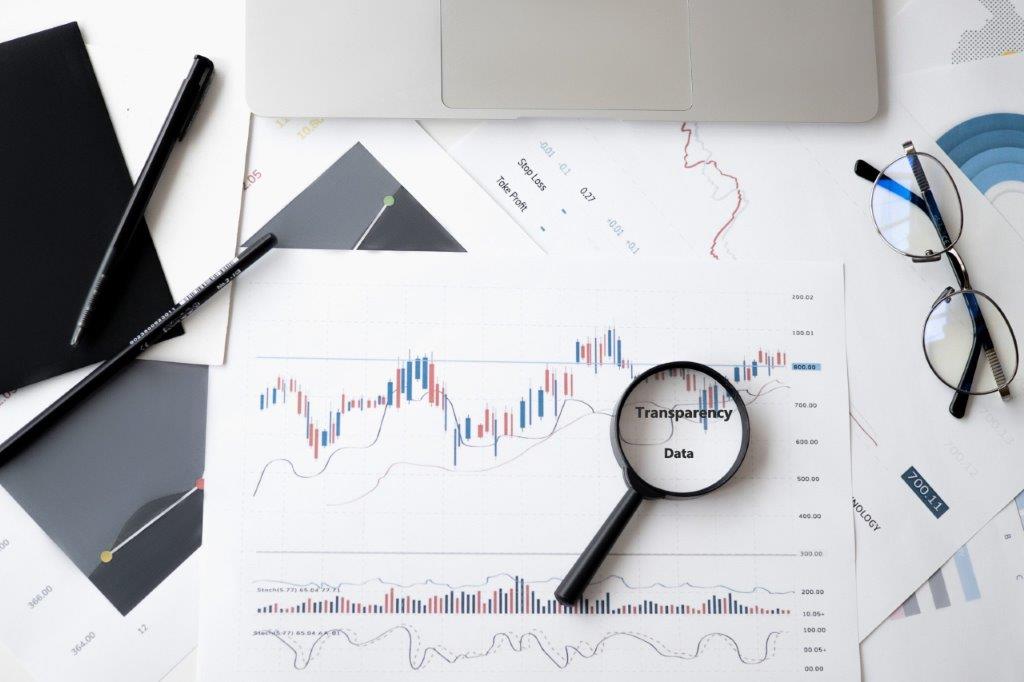 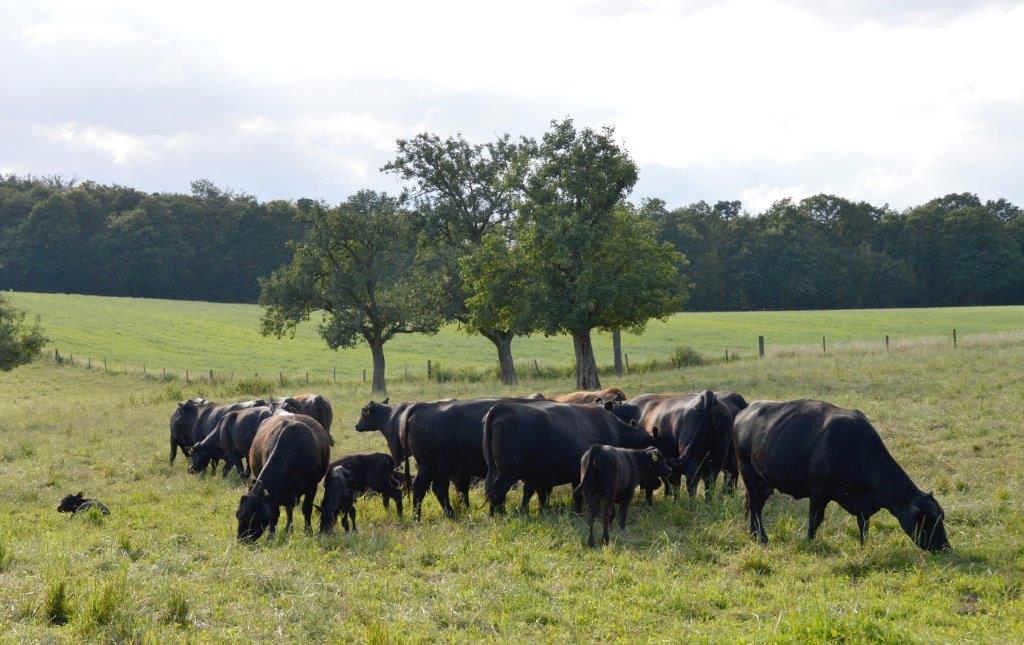 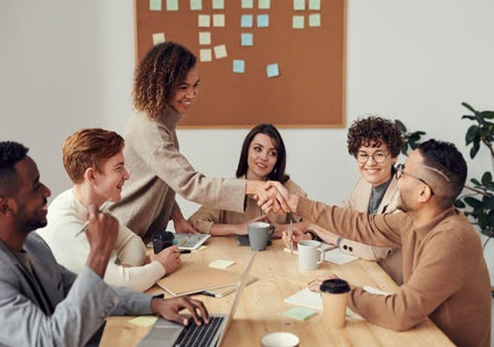