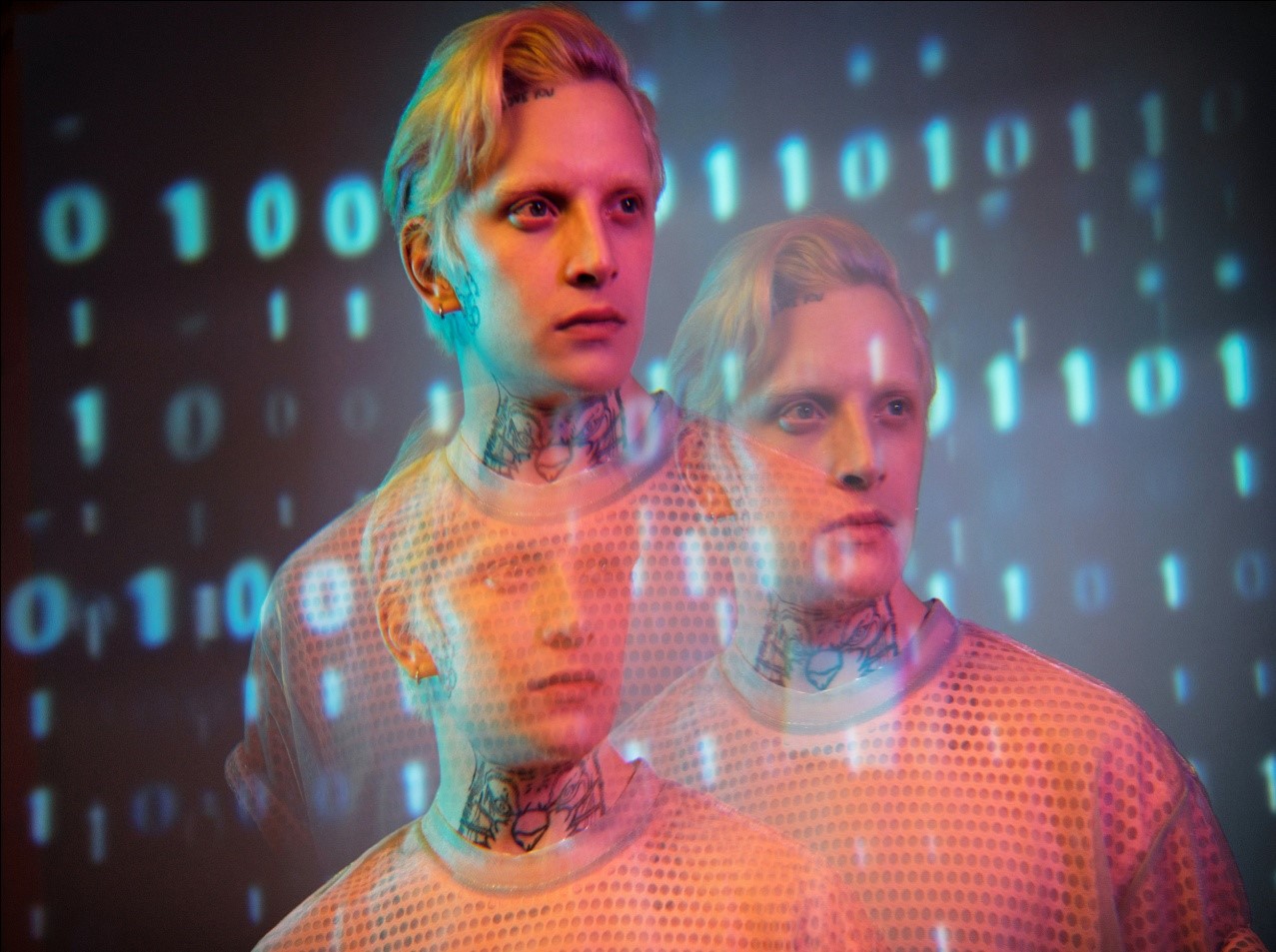 Cyber Warfare & the Future of its Security

What is Cyber Warfare?

Cyber Warfare is a war between states conducted in the cyber realm. This system consists of states and sponsored agencies launching cyberattacks against each other. States perform such activities for various purposes. Some of them include:

Two states seem to launch cyberattacks against each other even if they are not actively engaged in war. Such attacks are cheap and very difficult to detect. Therefore, states find this method as an easier alternative to attack other states that they want to destroy. Such attacks can also be launched covertly and there is no globally agreed structure for assigning blame. This is the reason why, states such as Russia, Iran, and sometimes even the United States launch such attacks regularly. Cyberwarfare is an emerging concept in the field of computers and technology. Such attacks need to be identified by some technical experts. Otherwise, the victim country would be at a great loss.

Therefore, it is very essential to talk about the future of cybersecurity and what are the loopholes behind this. Some key pieces of technology are more likely to drive cyber warfare in the coming decade. They include:

Artificial intelligence is being developed in a wide range to magnify the output. They are acting as a useful tool to simplify the daily needs of human beings. Similarly, some governments are also using this technology as cyber weapons.

Cloud storage space represents both danger and the benefit of cyber warfare. Distributed information makes it easier to steal critical information. This is because an attacker only needs to find one weak machine to destroy the whole system. On the other hand, if strong machines are used cloud storage can be more secured than physical drives.

Block-chain will also act as a major technology to enhance cyber attacks in the future. It provides a secure way to share key information among multiple users. On the one hand, it promises to protect data from the most common types of cyberattacks. However, we think that such technology will be replaced sooner or later as soon as the hacker finds some loopholes to destroy the information.

What should we do to stay away from such attacks?

There are many times when we do not have much power in comparison to the other governments. The other states conduct cyberattacks to show their cyber weapons or to merely make money for the hacker. So, the victim country needs to encrypt all the information that is sent and receive online.

Encryption (conversion of information or data into code to prevent unauthorized access) is a powerful tool to protect information and privacy. This is such a useful technique in which the hacker won’t be able to read data even if the data is held. There are many types of encryption. Such a technique is used across a wide variety of devices.

E-mail is commonly encrypted using PGP. Similarly, it is better to use WPA2 encryption on the home Wi-Fi network. One of the greatest advantages of encryption is it stops anyone from being able to read the data you are sending. The system protects states from many common forms of attacks. It also keeps you anonymous online and protects your privacy.

Hence, the ultimate form of encryption that one can use is end-to-end encryption. This must be used for everything you do online. This is not so complicated when you use a powerful VPN (Virtual Private Network.) In this way, you can be sure that every piece of information you are sharing is encrypted. 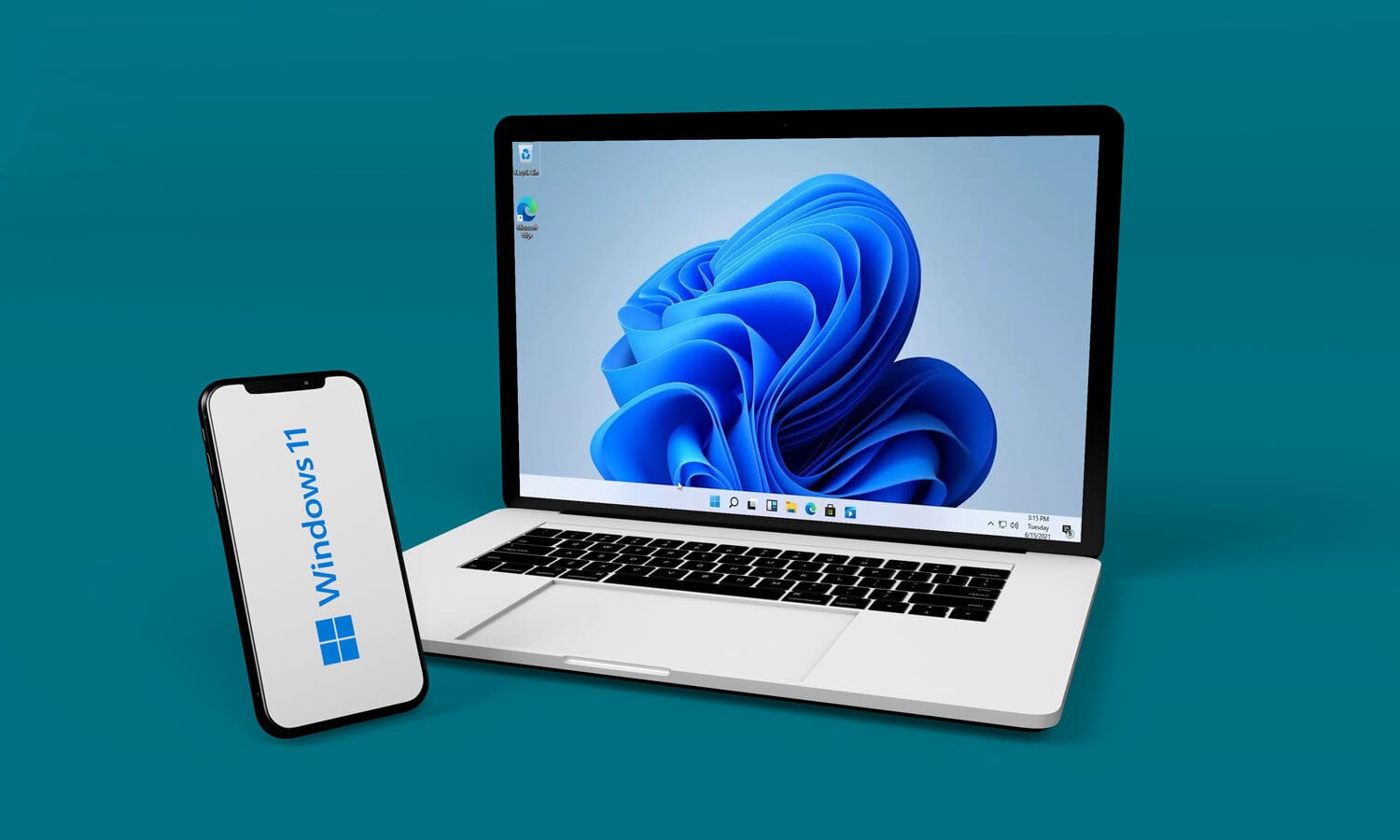 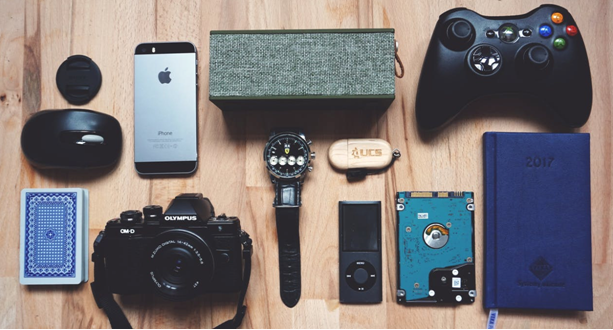 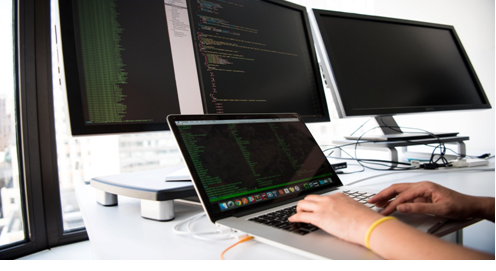 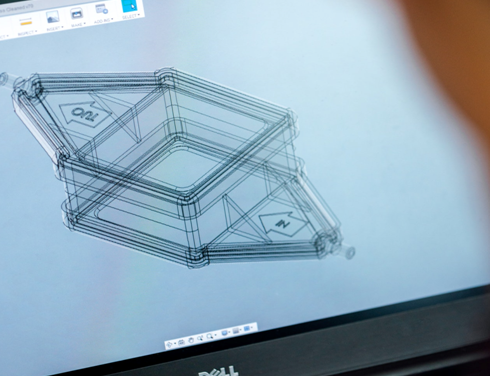 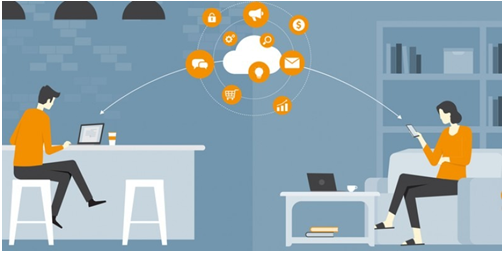