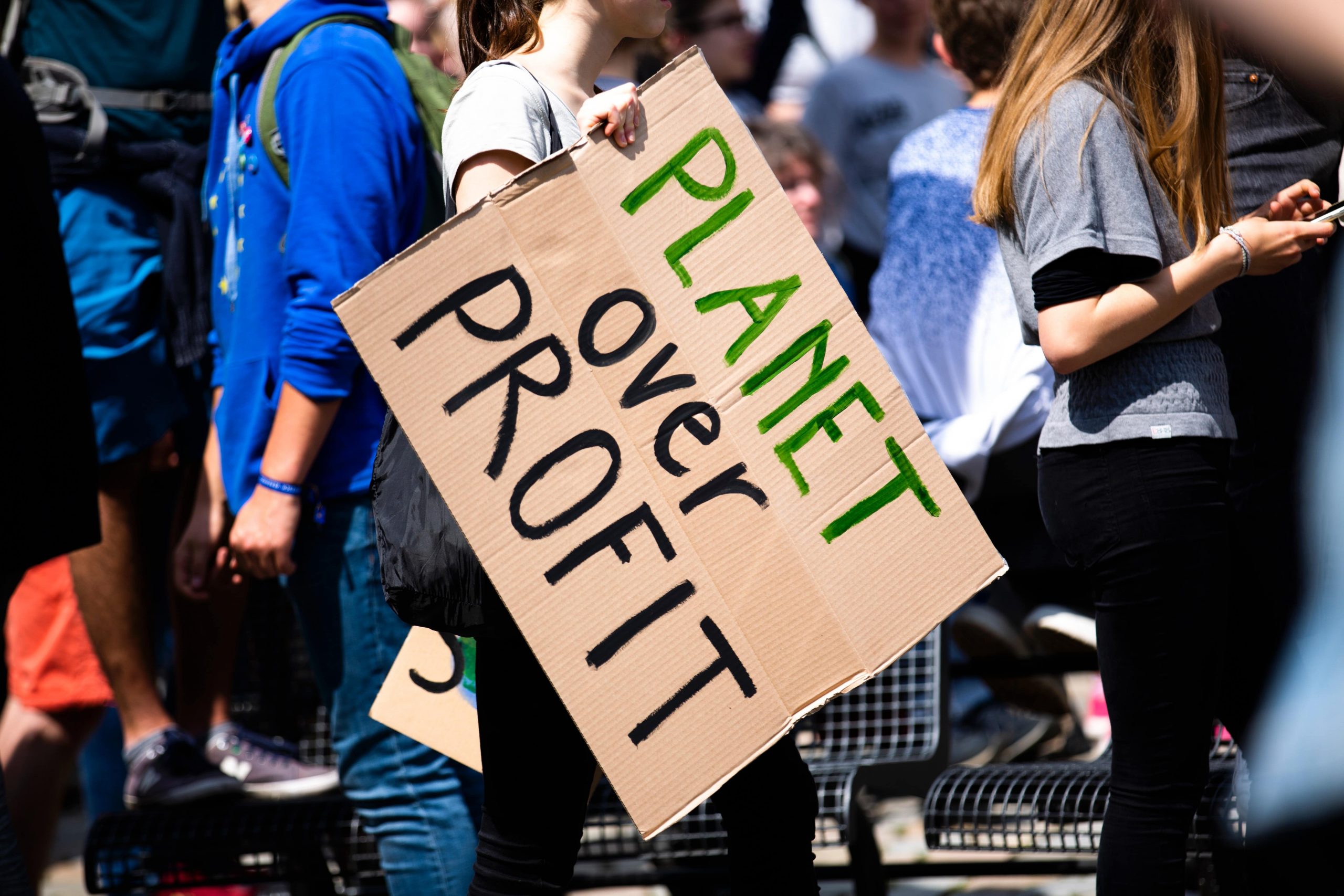 Global Warming: Ever wonder why we are getting pimples in the face. Although we follow every step of the skincare routine, congratulation if your answer is pollution. You know what we are facing and what we will face in the coming future. The answer to why our clothes get dirty so fast and why we cough after going out not wearing a mask? Not now but before the covid, the reason was the pollution. If you have ever noticed our surroundings in our early childhood and now in our early adulthood or late. We can tell the difference; clear blue sky, fresh air, and less noise and more songs of those birds and air.

Environment, earth, and our health. It is all result of global warming. It mostly a commonly used and overused word of a new generation. We have listened so much about this nowadays it is no wonder to say we try to ignore it silently but deep down we all feel responsible and guilty about this. We know what we are doing but can't stop our actions.

Global warming is the long-term heating of Earth's pre-industrial climate system as a result of human activities. Mainly fossil fuel consumption, which increases the level of heat-trapping in Earth's atmosphere by greenhouse gases.

The average increase in Earth's global surface temperature is most frequently measured. Global warming, which in the last one and two centuries has seen the increase of average air temperatures close to the earth's surface. From the mid-20th century, climate scientists have been able to gather detailed observations of different weather phenomena (e.g. temperatures, precipitation, and storms) and related climate influences (e.g. ocean currents and the chemical composition of the atmosphere). These data show that the Earth's climate has changed since the start of geological times on nearly every conceivable time scale. Human activity with the very fabrication of climate change since at least the beginning of the Industrial Revolution.

Human activities are estimated to have raised the global average Earth temperature by about 1o Celsius (1.8o Fahrenheit). Since the pre-industrial period, and this number is currently up by about 0.2o Celsius per decade. Most of the current warming trend is highly probable (over 95% probability). It has been an unprecedented result of human activity since the 1950s, over decades to millennia.

Some Fact which really Afraid the Earth Climate

A special report by the IPCC of 2018 further refined this estimate, noting that. Since pre-industrial times, humans and human activities have been responsible for a global mean global temperature rise of 0.8 to 1.2°C (1.4 to 1.2°F). That most of the warming observed during the 2nd half of the 20th century could attribute to human activity. The plan was based on the prediction that, compared with the average carbon emissions for 1986-2005, the global mean area temperature would range between 3 to 4 °C (5.4 and 7.2 °F) by 2100.

A range of possible scenarios that reflect future greenhouse gas emissions and mitigation (severity reduction) measurement were the basis for the predicted increase in temperature, and uncertainties in model projections. The specific role of retrofit processes and the effects of industrial pollutants called aerosols are some of the main incurables that may offset warmness. The cm(3.9") is less than expected if the temperature rose to a temperature of 2 °C (3.6 °F) above preindustrial standards.

We all may know the causes of global warming but talking deeply about it it is mentioned below:

Global warming occurs when the sun and sunlight ray that has bounced off the earth's surface, collect carbon dioxide (CO2) and other air pollutants and greenhouse gasses into the air. This radiation would normally fade into space — but the pollutants, which can last years in the atmosphere, trap the heat and make the planet warmer. For each gas, there is a different relation between the atmospheric greenhouse gas concentration and the corresponding positive radiative forcing of the surface. The chemical characteristics of each greenhouse gas are complicated with the relative amount of radiation each can absorb. The following is an examination of each major greenhouse gas radiative behavior.

Carbon dioxide (CO2) is the most important greenhouse gasses. Natural atmospheric CO2 sources include volcanic exhaustion, organic burning and natural degradation, and breathing by aerobic (oxygen-using) organisms. These sources balanced by physical, chemical, and biological processes aimed at removing CO2. The terrestrial greenhouses that take up CO2 during the photosynthesis process include significant natural sinks. The atmosphere, hydrosphere, and geological formations carry carbon in different forms. One of the principal routes of carbon dioxide exchange (CO2) is between the atmosphere or the oceans; a fraction of CO2, then forming carbonic acid (H2CCO3), combines to form bicarbonate (HCO3) and carbonate (CO32) ions with water that subsequently loses hydrogen ions (H+).

Deforestation is, unfortunately, preventing the completion of these jobs and the amount of carbon dioxide is increasing. Half of the Earth’s forests have and we have cut 4 million trees off for paper use. They reflected more sunlight in the earth instead of space, as more carbon dioxide is in the atmosphere. This is causing our average temperature to increase. Deforestation, in terms of global warming, is an important issue.

What should we face because of global warming? Wait I will answer this:

It expands when the water heats up. Global warming is simultaneously causing the melting of polar ice and glaciers. Combined with these changes, sea levels increase and coastal and low-lying areas flooded and eroded.

Heavy rain and other extreme weather are becoming increasingly common. This can lead to flooding and a decline in water quality, as well as a decrease in water resource availability in some regions.

The number of heat-related deaths has increased in some areas as well as in other cold-related deaths. Some waterborne diseases and disease vectors already being distributed.

Climate change occurs as quickly as it is possible to cope with many plants and animal species. Several terrestrial, marine, and freshwater species have already moved to new sites. If global average temperatures continue to increase, some plant and animal species will have increased risks of extinction.

The list goes on and on but let's talk about something positive. It is not impossible to stop global warming we need to take actions and they are:

1) Switching to alternatives such as Solar energy:

Solar power generation can dramatically reduce greenhouse gas emissions and carbon dioxide in particular, rather than fossil fuels (CO2). Greenhouse gasses produced by the burning of fossil fuels lead to rising global temperatures and climate change. Climate change contributes already to severe Northeastern environmental and public health concerns including severe weather events, rising sea levels, and changes in the ecosystem. When you use solar, you can reduce fossil fuel demand, reduce greenhouse gas emissions and reduce your carbon footprint. A home that installs a solar power system can have an environmental effect that is measurable. The average house in Connecticut with solar panels uses 8,298 kilowatt-hours (kWh) of electricity per year. According to the United States Energy Information Administration. The change from fossil to solar fuel in the state has the same effect of reducing emissions as the planting every year of about 150 trees.

Saving water also reduces emissions of carbon. Because pumping, heating, and treating your water require a lot of energy. So take shorter showers, disable the tap as your teeth are bubbling, and switch to WaterSense labeled devices and devices. The EPA estimates that retrofitting only one house out of every 100 US homes using water-efficient devices would save about 100 million kilowatt-hrs of the year avoiding pollution of 80,000 tons of global warming.

3) Protection of forest and afforestation:

To slow global warming, the global tropical forests must be protected. We are doing our part, urging companies to commit themselves to stop reducing them – a zero-deforestation commitment. By absorbing CO2 and other gasses in the atmosphere, trees can clean the air efficiently. 48 pounds of carbon can be absorbed per year by a tree and four people have enough clean oxygen to breathe. Planting trees could also reduce CO2 emissions by between 1.1 and 1.6 GT annually. 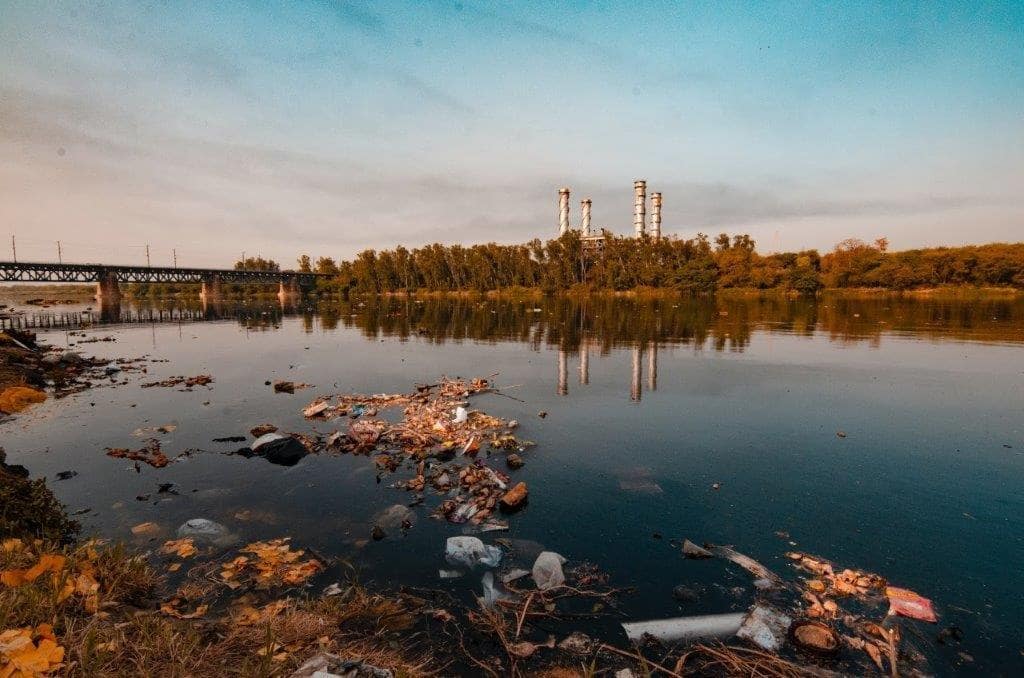 How To Protect Nearby Rivers From Pollutions? 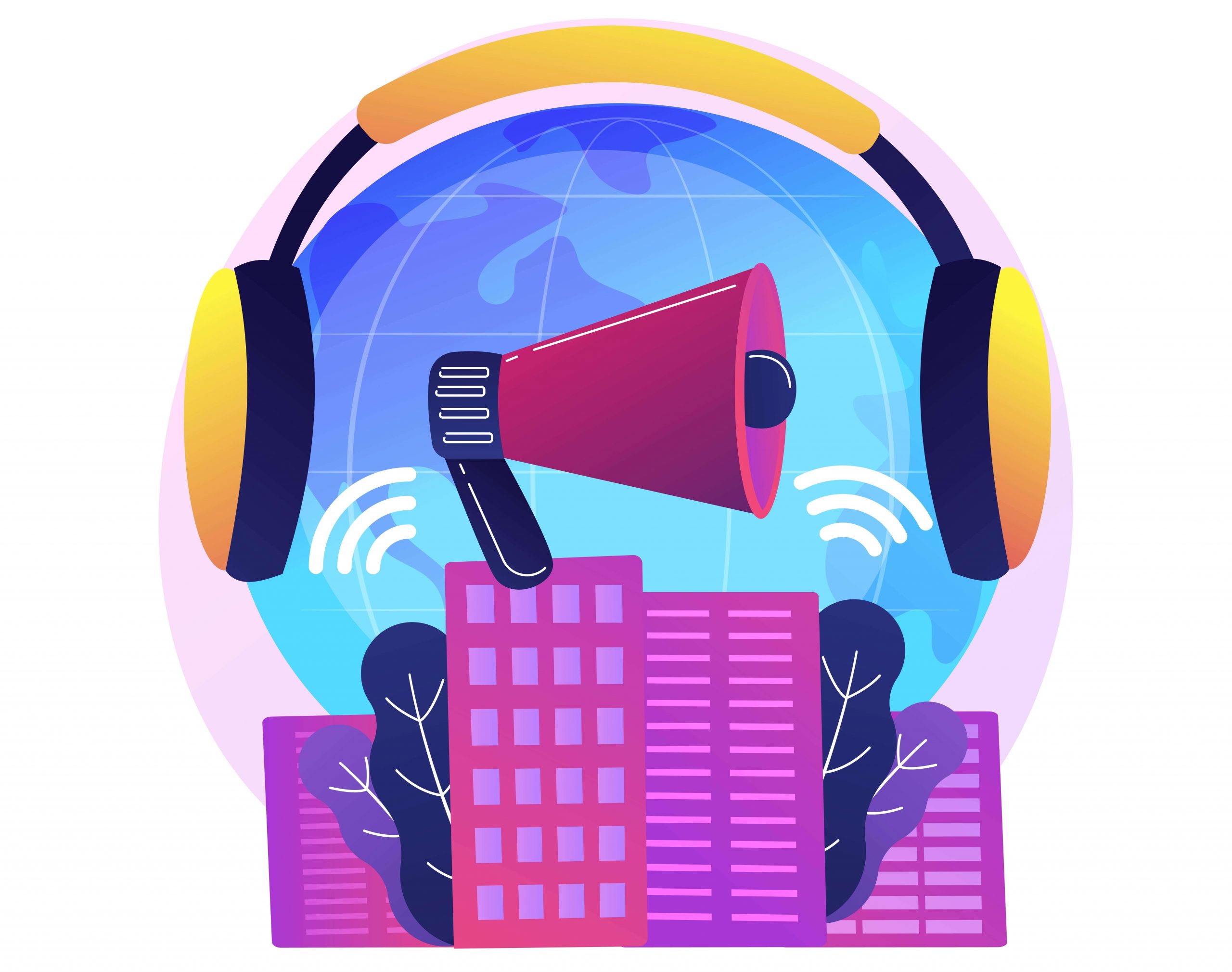 Sound pollution: How to control it?