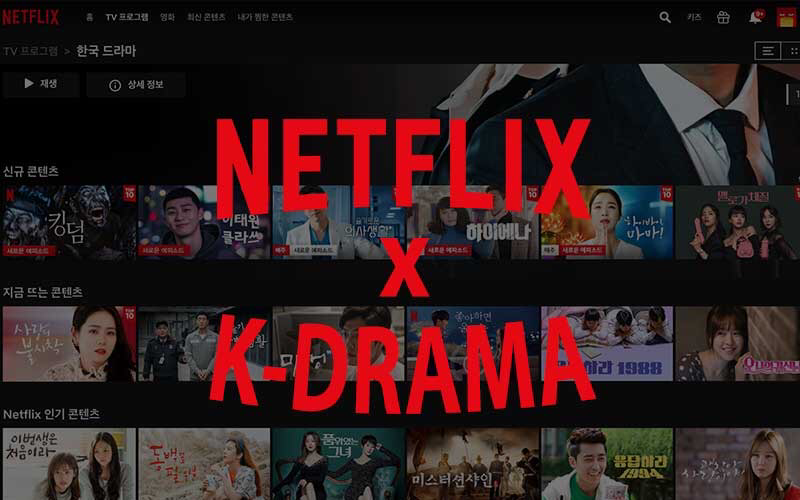 After months of staying at home to help stop the spread of the coronavirus. Many people have binged their way through the expected fare. K-Drama, Bollywood movies, Hollywood movies and series, reality competition shows, entire Disney catalog while social distancing. Think you've watched all of Netflix during quarantine? Think again. If you're not already on the K-Drama train, you're missing out on some heart-stopping, tear-jerking drama.

The very best Korean dramas have everything from highly entertaining storylines. The most swoon-worthy romance scenes and some of the most intense plot twists that make these shows so immensely captivating.

Luckily, to help you pick the best series for your binge-watching sessions. We've rounded up the best K-Drama 2020 for you to try right here. Including charming romance dramas, stunning period pieces, and even some intense action thrillers with outlandish (yet very entertaining) storylines.

1. Crash landing on you

The absolute top secret love story of a chaebol heiress who made an emergency landing in North Korea because of a paragliding accident and a North Korean special officer who falls in love with her and who is hiding and protecting her.

Led by mega-stars Hyun Bin and Son Ye-Jin, Crash Landing tells the story of South Korean heiress Yoon Se-ri, who finds herself stranded in North Korea after a freak paragliding accident. Enter: Captain Ri Jeong Hyeok, the handsome but stoic North Korean soldier who finds Se-ri and (surprise!) falls in love with her. With plenty of twists, turns, and rom-com tropes, writer Park Ji-Eun weaves a compelling story of star-crossed lovers, backed by Bin and Ye-Jin’s powerful chemistry and a charming supporting cast. The drama became a global hit and is currently the second-highest-rated show in Korean cable TV history.

An extraordinary road to emotional healing opens up for an antisocial children's book writer and a selfless psych ward caretaker when they cross paths.

The famous children’s book author Ko Moon Young meets Moon Gang Tae, a caretaker at a psychiatric ward when she comes to his hospital to read to sick children. Gang Tae’s brother, Sang Tae, is autistic and a big fan of Moon Young, who is known to be moody and difficult due to her antisocial personality disorder. After a prickly first encounter, the two discover they are deeply connected by their tragic backstories and intertwining pasts.

First, Park Sae-ro-yi gets expelled for punching a school bully, who happens to be the son of the very powerful owner of food conglomerate Jangga Group. Then he loses his father in a hit-and-run accident, in which the reckless driver is that same rich bully. After nearly beating his father's killer to death, Sae-ro-yi gets sent to jail for three years. After his release, he vows to take down the powerful food company that ruined his life by opening up a bar in Seoul's Itaewon neighborhood with the goal of turning it into a franchise. This underdog tale received high marks for its diverse cast of characters—the bar's employees include a transgender woman, a Guinean-Korean, a former gangster, and a sociopath and its portrayal of their difficulties in trying to fit into a society that is rarely kind to outsiders.

While strange rumors about their ill King grip a kingdom, the crown prince becomes their only hope against a mysterious plague overtaking the land. Ten days after the king mysteriously collapses, rumors that he is dead begin to spread. His son, Crown Prince Lee Chang (Ju Ji-Hoon), sets out to investigate the truth about the King’s condition. Far from the palace, he discovers that a plague turning the living into the undead has started to infect the nation. The battle against the infected intensifies alongside an equally gruesome fight among powers hungry for the throne. Across its first two seasons, Kingdom takes the most rousing elements of a zombie thriller and reimagines them in this historical drama that raises the question: is the enemy the zombies or the humans?

Since an accident killed her five years ago, Cha Yu-Ri (Kim Tae-Hee) has lived as a ghost. One day, she becomes the subject of a reincarnation project. Yu-Ri returns to her human form and gives49 days to get “her place” in the family back to continue to stay alive. She appears in front of her five-year-old daughter and her husband Jo Gang-Hwa (Lee Kyu-Hyung), who has remarried. Despite a premise laden with fantastical elements, Hi Bye, Mama! offers a realistic portrayal of grief and loss and a heartrending depiction of a mother-daughter relationship complicated by trauma.

6. When the Camellia blooms

Dong-Baek (Gong Hyo-Jin) runs a bar-restaurant called Camellia in the fictional town of Ongsan. She is the target of gossip among the women of Ongsan, for operating a business that serves alcohol to men who frequent Camellia, and for being a single mother. When police officer Hwang Yong-Sik (Kang Ha-Neul) falls for Dong-Baek, what begins as a one-sided, cringe-inducing crush develops into a moving relationship providing a respite from the hostility she is accustomed to. Yong-Sik’s company comes at the perfect time, too, considering that a serial killer is seeking to claim Dong-Baek as his next victim. When the Camellia Blooms blend the light-hearted ingredients of a rom-com with the suspense of a thriller, made more compelling by the convincing chemistry between the lead actors.

After his parents were killed by aristocrats, a young boy born into slavery boards a warship and escapes from Joseon to America in 1871. Decades later, Eugene Choi (Lee Byung-Hun), now a captain of the U.S. Marine Corps on a political mission returns to the home country that once rejected him. He falls in love with a noblewoman, Go Ae-Shin (Kim Tae-ri), who is secretly connected to a network of Korean independence fighters. Set in the years leading up to Japan’s occupation of Korea, Mr. Sunshine portrays a burgeoning romance in a weakening nation where national identity did not always align with political loyalty. Besides serving up stunning cinematography, the show introduces two of the most dynamic female leads from the K-drama world, one carries a rifle and the other wields a sword, alongside a large cast of characters each with a unique position in Joseon’s fight. 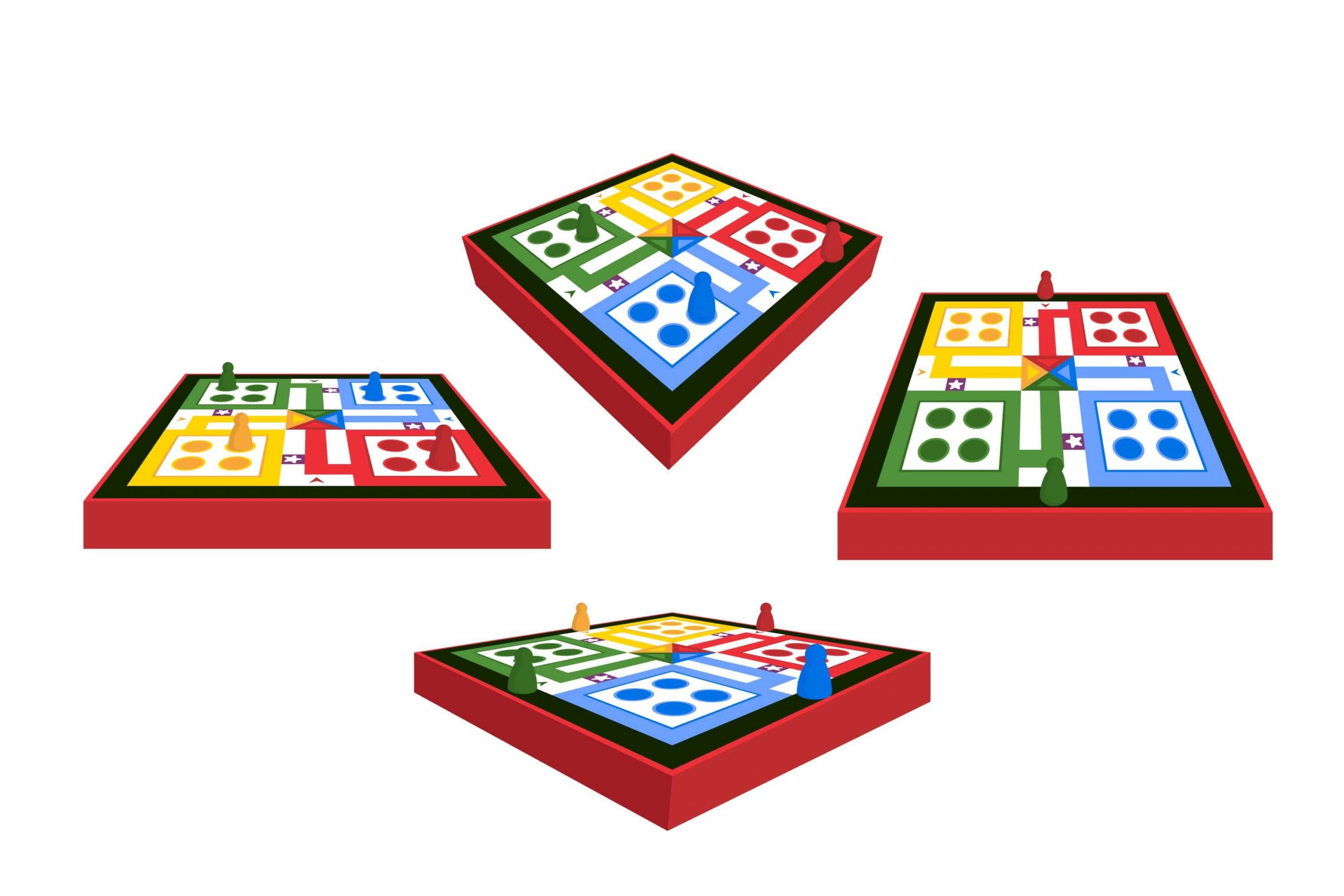 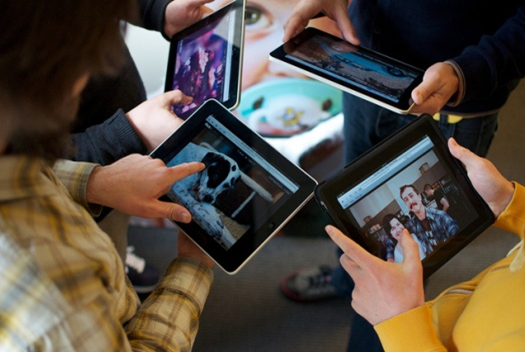 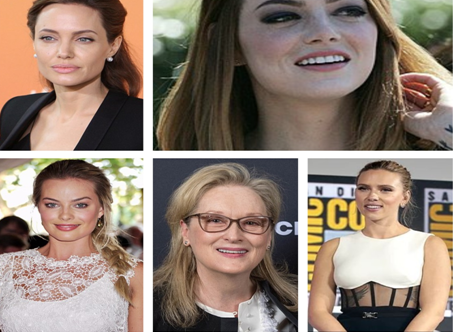 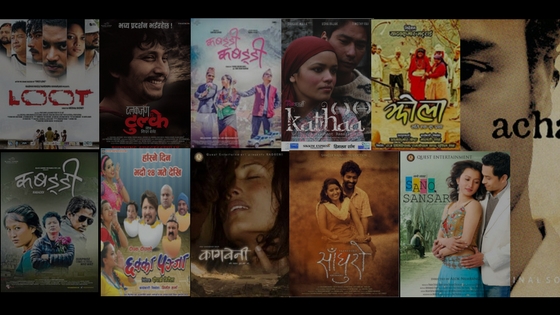 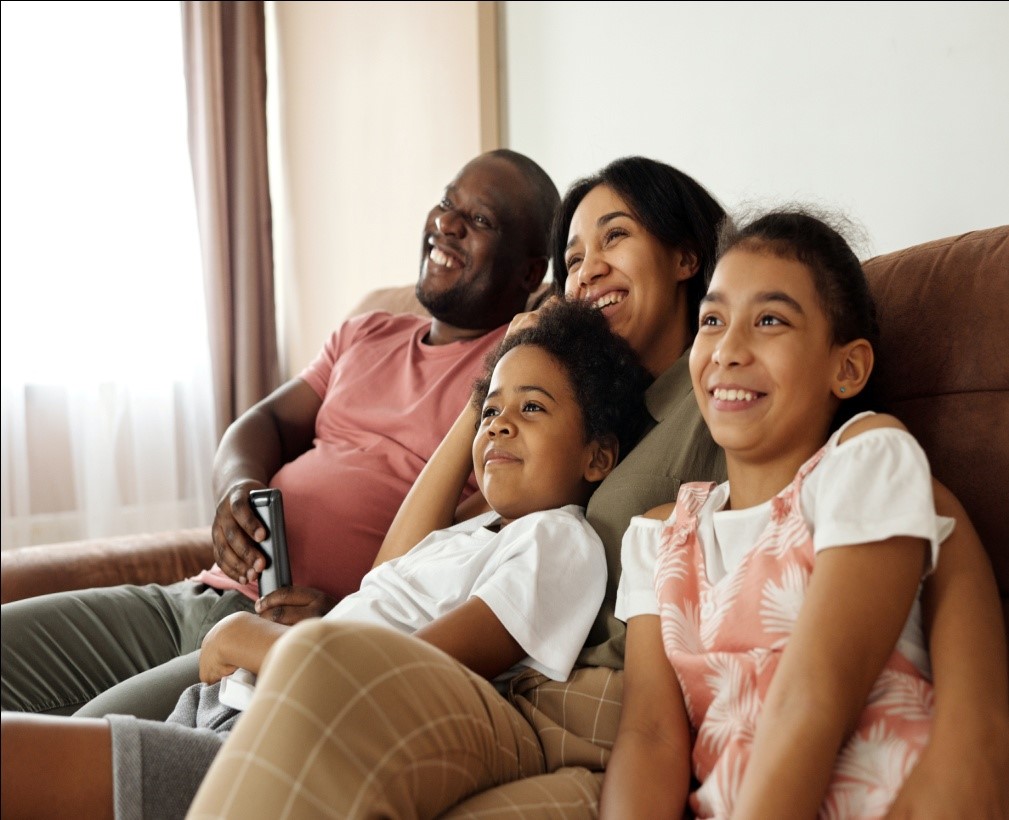