Newari foods are a subset of Nepalese cuisine. However, Newari foods are more popular in Nepal. It has developed over the centuries among the Newars of Kathmandu. Newari cuisine is the most renowned food diversity that consists of over 200 dishes. These foods are so popular and in demand that Newari dishes authentic places are been open for the food lovers.

Spend your valuable time exploring Newari dishes then go through our list below. Time to explore some rich in flavor and authentic foods.

What is Newari Food?

Food made by the indigenous group in Nepal that has their own unique and rich culture. This food derived from ages-old Newari culture. The most famous one is Samay Baji. It consists of pounded rice(baji), Mari bread, fresh ginger and garlic, cooked and marinated meat, dried fish, spinach, savory lentil patties, & ailaa- a local white wine.

Here are the lists of must try foods from Newari Dishes:

Choila is a heavenly dish for meat lovers item of buffalo. The meat cut into long chunky pieces to sear over the flame. The flame cooks the meat to perfection. The long stocky pieces of meat then cut into smaller pieces. These pieces mixed with various spices such as salt, chili powder, cumin powder, fried mustard oil, etc. Chopped meat thoroughly mixed and served on a plate with pounded rice.

Yomari a special sweet dish made of rice flour dough, molasses sugar(chakku), and chopped dry fruits. Mainly prepared during Yomari Purnima in Newari culture but is available at different Newari food joints. The filling inside the Yomari with chakku but khuwa (mawa), meats also used as fillings.

Kachi laa means raw meat. The name itself doesn’t mean that your meat is raw while you eat. The meat however partially boiled. This saucer made of the covering of the buffalo meat. The meat thoroughly mixed with mustard oil, salt, chili powder, and cumin powder. Also, a little amount of garlic and ginger added as per the taste.

Sapu Mhicha is a delicious dish if you like a bit of a fatty and a mellow taste. This dish made by placing bone marrow inside the skin of the buffalo. People then fry it in oil with various mixtures of species. This dish is not easily found. However, if you are lucky enough to taste this meat, you will feel the melty taste of bone marrow. The mixture of various species amplifies the taste which bursts into your mouth. This makes you satisfied with the form inside.

Chatamari is a pizza-like dish from Nepal with different tastes. It is prepared from rice flour. Mild water is mixed with rice flour to prepare a paste with a tich consistency. The toppings of meat pieces, eggs, cheese, vegetables can be added which makes it more delicious.

A delicious Newari snack that you can eat any time of the day. Wo is a lentil pancake that is round in structure with a bit of salt and coriander leaf taste. For the preparation, lentil beans are soaked in water for a whole night. Then next day it is washed several times till the bean peel off and then grinded in a grinder to make a thick paste. It is prepared like a pancake after adding flavors to it.

Lakha Mari a Newari sweet dish made of rice flour, wheat flour, pure ghee, sesame seed along with other ingredients with sugar coating from the outside. So it is crispy sweet in nature. A beautiful and large structured Lakha Mari customarily given to guests of marriage ceremonies in the Newar community.

Thow, the wine of Newars made from rice. This wine may taste sweet and sour, which depends upon your desire to add the flavors. The wine is prepared by fermenting rice in a giant pot. After that, they slowly cooked it in hot water. The wine cooked by straining it. The wine is very popular in various social events in Newars. This wine goes well with all the dishes that are usually made up of meat.

Aila is an alcoholic beverage having a strong taste and smell. It is totally different from Chhang. Newar people make it at home. Aila has a delicious taste in terms of alcohol. That’s why CNN has mentioned Aila “50 most delicious drinks in the world”.

Paun Quaa is another name for sour soup which mostly during social gatherings. The soup is very popular among those who love gravy foods. The family soup made by boiling hog plum (Lapsi). You need to take all of its insides and cook it into a broth. The soup made with various mixtures of species. There is a tradition where Newars mix alcohol in this mixture. The person who drinks this soup gets vigor and energy. They also said that the soup builds up your immunity power and in helps indigestion. 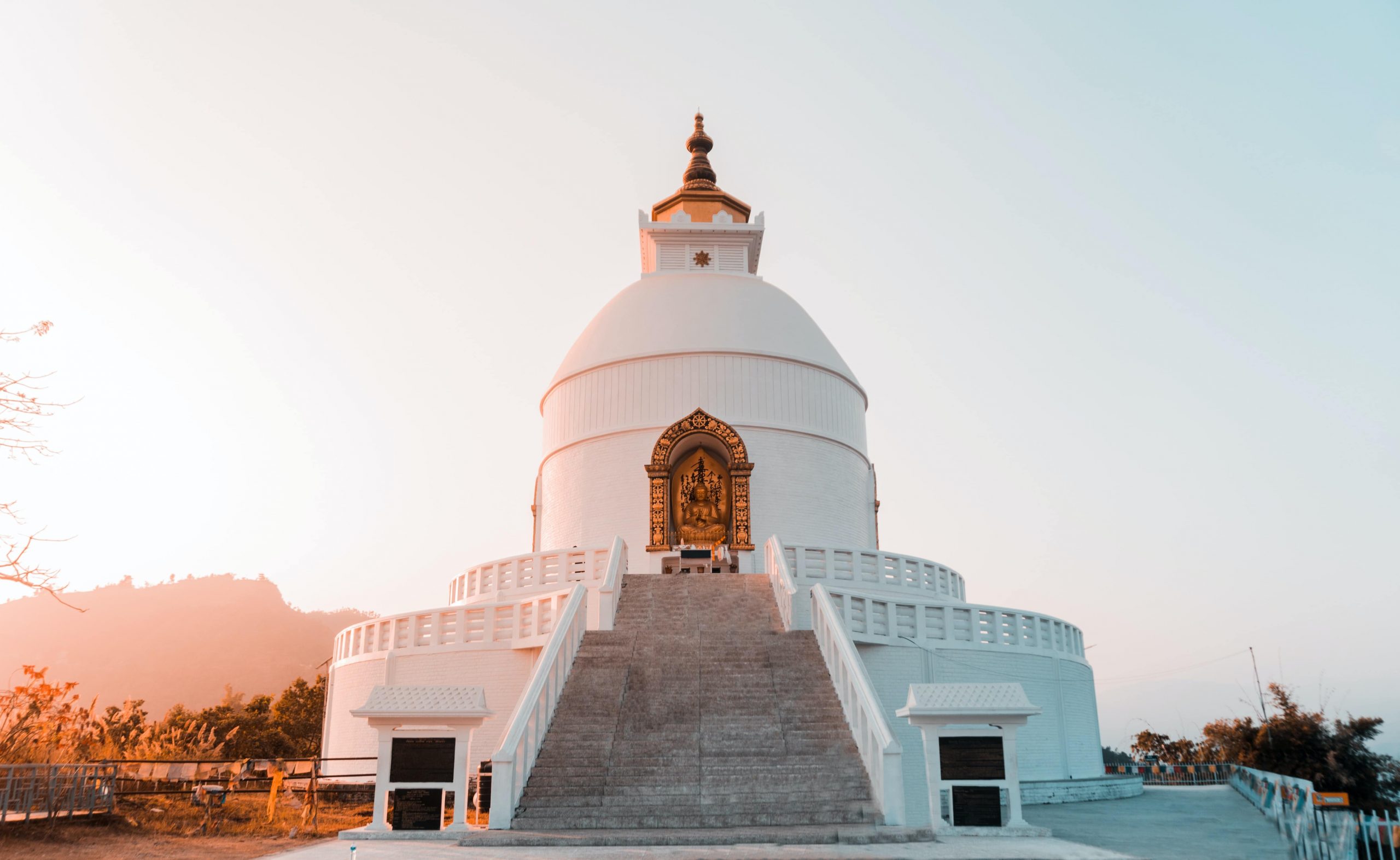 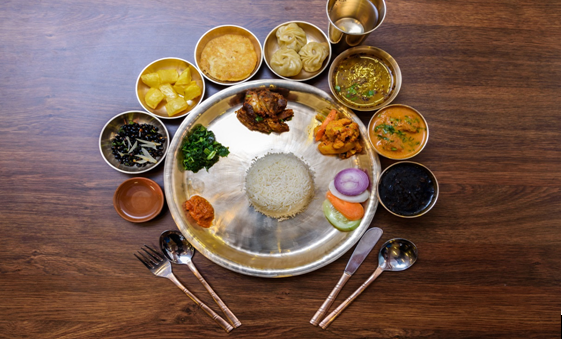 Thakali Foods; What Is It Composed Of and Where To Find The Best Thakali Food? 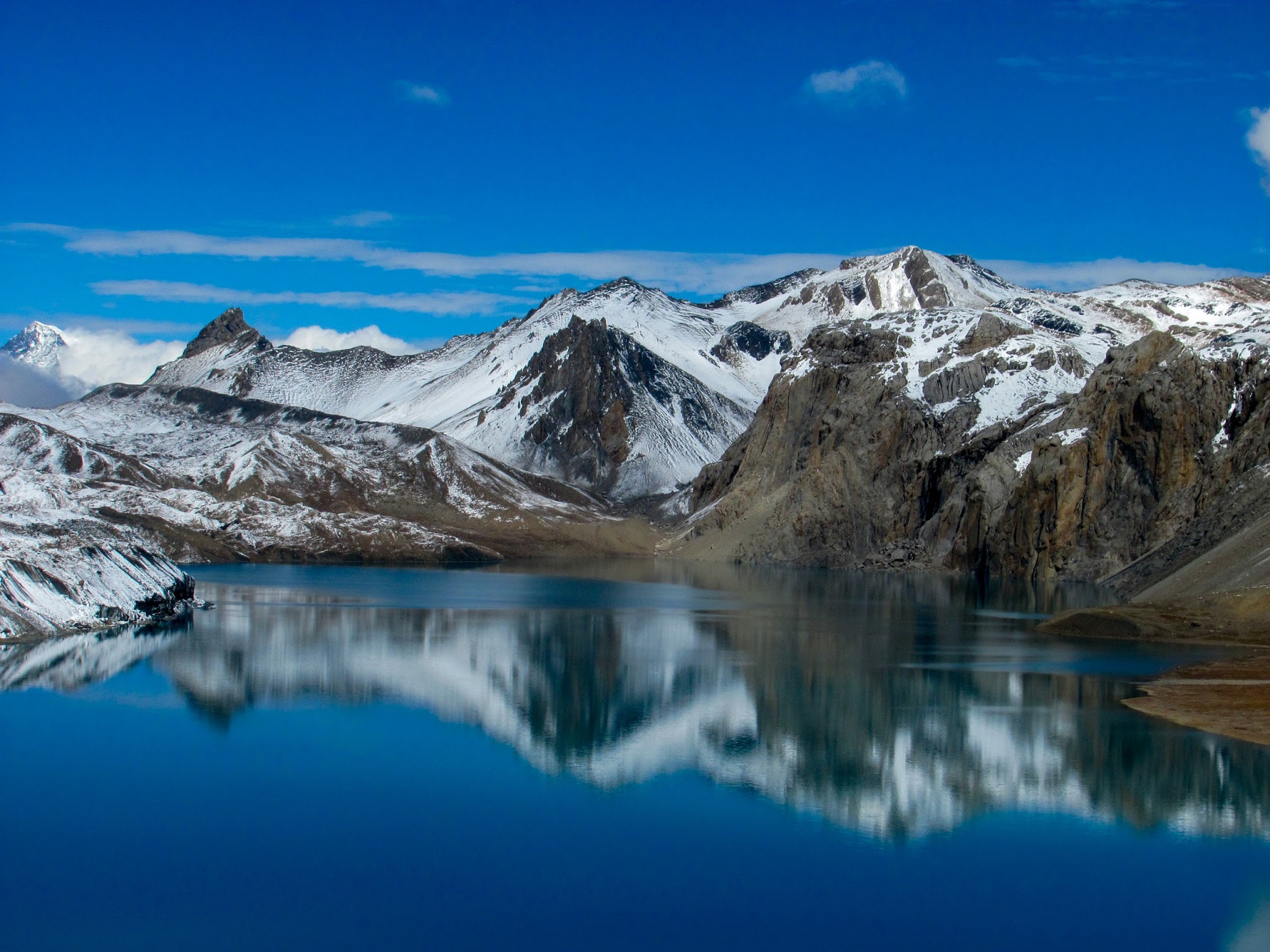 TILICHO – A thrilling experience in Nepal