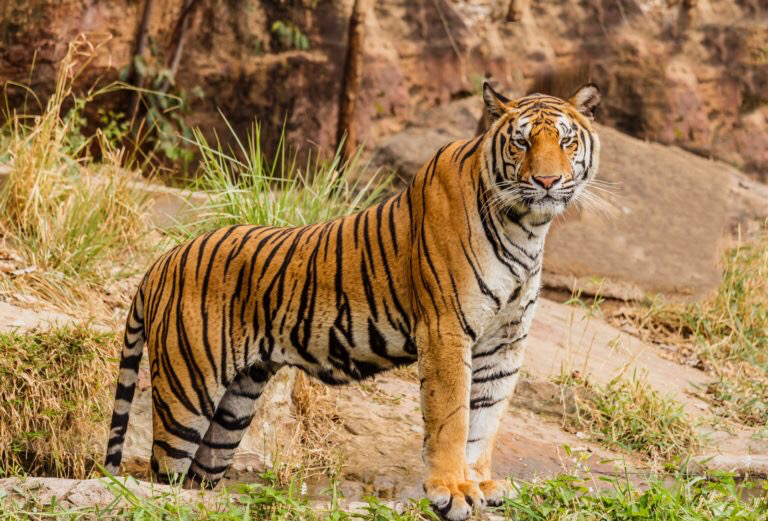 Nepal is a county having rich wildlife and nature. In 2009, there were only 120 Tiger, Nepal succeeded in doubling the number to 235 just in a decade. Nepal is also the first country to double its number by 2022.

In Nepal, tigers roam in the Terai Arc Landscape. That extends from the Bagmati River in the east to the Yamuna River of India to the west. The following National parks are popular for Tigers in Nepal.

Chitwan National Park is the first national park in Nepal, established in 1973. They granted the status of a World Heritage Site in 1984. It is located in the subtropical Inner Terai lowlands in the districts of Nawalpur, Parsa, Chitwan, and Makwanpur.

Chitwan National Park is home to 68 mammal species. Among these, the Bengal tiger considered being the "king of the jungle". The habitat of the Terai is also one of the best tiger habitats anywhere in the world. During the establishment of Chitwan National Park, the population of Tigers was about 25 which increased to 70–110 in 1980. Due to poaching and floods, there was a huge decline in the number during the early 20s. Fortunately, with the proper concern and management, the number doubled within a decade.

Parsa National Park is a protected area covering the Parsa, Makwanpur, and Bara districts of the south-central part of Nepal. It was initially established as a wildlife reserve in 1984. Later declared as a buffer zone in 2005 and has the status of National Park since 2017.

In 2008, a survey combined with extensive camera-trapping reported 4 adult Bengal tigers residing in the reserve. Later in 2017, a camera-trapping survey conducted for 3 months revealed. The presence of 19 Bengal Tigers indicates the rise in population of Tiger by 3 times in 3 years.

Bardia National Park was established in 1988 as a protected area in Nepal and was named Royal Bardia National Park. It is the largest and most undisturbed national park in Nepal's Terai. Adjoining the eastern bank of the Karnali River and bisected by the Babai River in the Bardiya District. The Nepalgunj-Surkhet highway partly forms the southern boundary which sadly disrupts the protected area.

The Bardia National Park is home to 53 mammals including rhinoceros, wild elephant, Bengal tiger, swamp deer, and Gangetic dolphin. A tiger monitoring study conducted in Bardia National Park has estimated 56 wild tigers which is an increase of six from 2013. The survey has found out that there is a high presence of breeding tigers and cubs in the protected area.

Banke National Park is Nepal’s tenth National park, established in 2010, located in the Mid-Western Region. It is known as the youngest National Park of Nepal. The park surrounded by a buffer zone in the districts of Banke, Salyan, and Dang.

The protected area mainly holds tiger and four-horned antelope. Collaborating with the neighboring Bardia National Park, the coherent protected area represents the Tiger Conservation Unit (TCU) Bardia-Banke. A camera trapping survey conducted has found out that the Tigers' population. Banke National Park rose from 4 to 21 in five years from the period of 2013 to 2018.

Shuklaphanta National Park, situated in the Terai region of the Far-Western part of Nepal. It covers open grassland, forests, riverbeds, and tropical wetlands. They established it in 1976 as the Royal Shuklaphanta Wildlife Reserve. And got its status as a National park in 2016.

Suklaphanta National Park, the home to 46 mammal species, of which 18 protected under CITES. The Bengal tiger, Indian leopard, sloth bear, swamp deer, elephant, and hispid hare. Shuklaphanta had a total of eight Royal Bengal tigers. When Nepal officially pledged to double its tiger population to 250 by 2022. During an international conference held in Petersburg of Russia. This already achieved by 2019 when the number increased to 16. But, unfortunately, the population has remained stable for four years since 2014 due to the prevailing gender imbalance. A Survey study found out that only 6 out of 16 tigers are female and for effective reproduction. The number of female tigers needs to be greater than that of male ones. Due to which the total number of tigers estimated to decline in the coming years.

So here is also a link which can give you information. 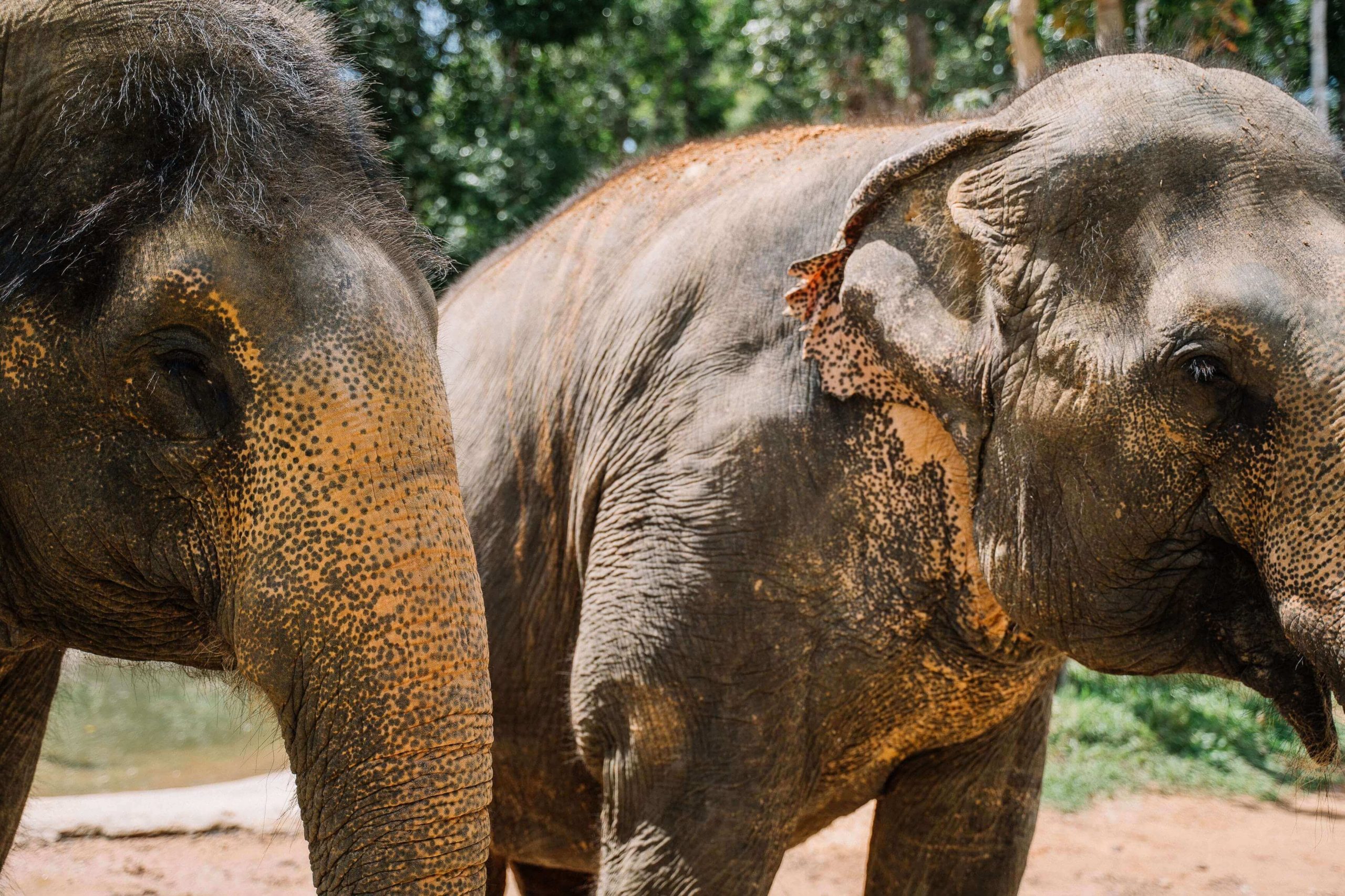 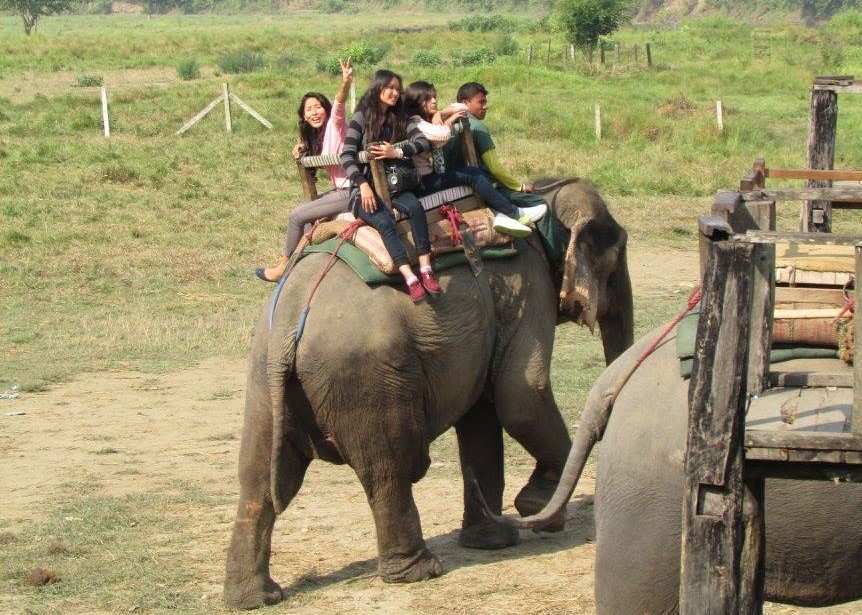 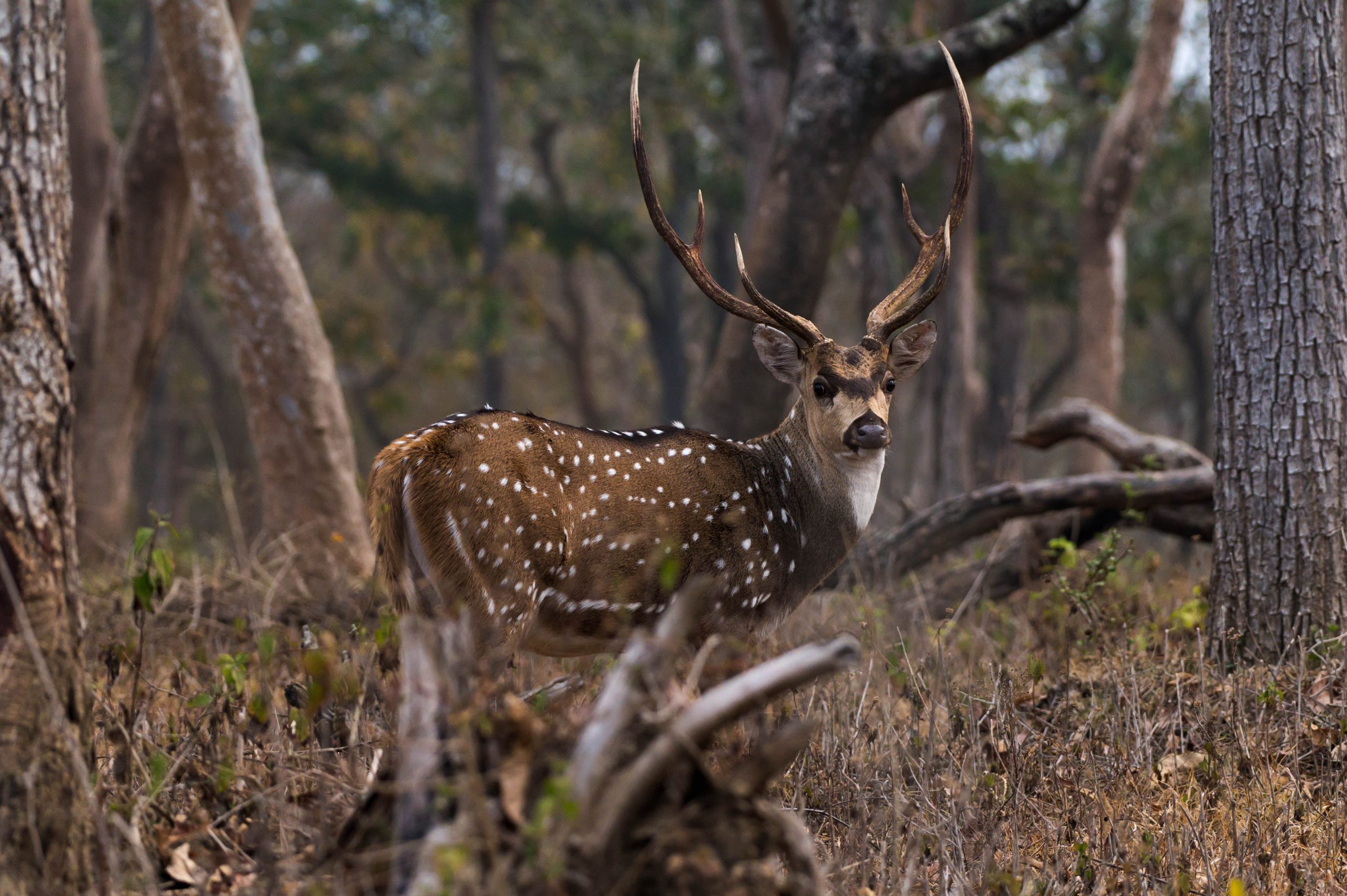